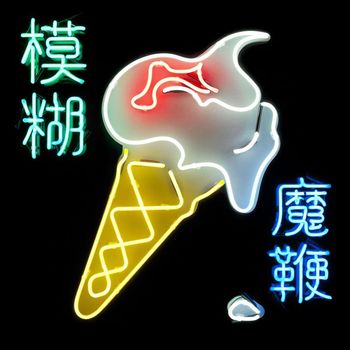 zdigital What we said: Comebacks are risky business. Worst case scenario, the artist irreparably sullies their legacy; best case scenario, they blow their previous work out of the water; most common scenario, their new material rehashes past glories and feels pallid in comparison. On their first album in 12 years, Blur have managed to avoid doing any of the above, offering a glut of fresh ideas while still delivering several knowing winks to their own back catalogue. Yes, ‘My Terracotta Heart’ could be taken from the Think Tank sessions and the jaunty ‘Lonesome Street’ wouldn’t sound out of place on 1997’s self-titled effort, but the ghostly sprawl of ‘Pyongyang’ and swampy swagger of ‘Go Out’ see the quartet exploring new territory entirely. The Magic Whip probably won’t be anybody’s favourite Blur album, but it’s a gem nonetheless.