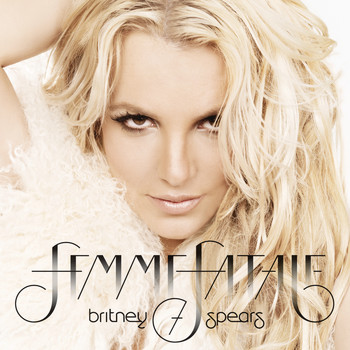 zdigital What we said: To go through a meltdown on the scale of Britney’s, all the while under the scrutiny of the fickle public, would be a career-ender for most pop artists. Divorce, custody battles, a stint in rehab? Why, it was nothing the Princess of Pop couldn’t bounce back from: she simply dusted herself off, donned a wig and unveiled the acclaimed Blackout. Post-Circus and its global über-smash ‘Womanizer’, Britters is back with Femme Fatale, which sees her take on an edgier musical guise to unleash a torrent of irresistible electro-pop that, as hinted at on ‘Hold It Against Me’, even flirts outrageously with dubstep at times. Too often dismissed as a puppet manipulated by producers, Spears seems to have found her calling playing the femme fatale. Underestimate her at your peril…