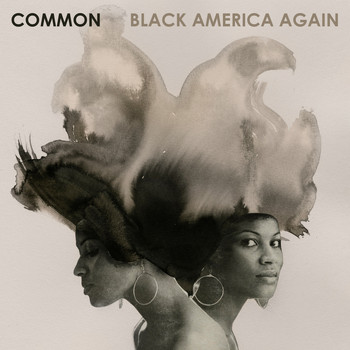 zdigital What we said: With less than a week left until Obama’s successor is elected, Common drops his first full-length release since 2014’s Nobody’s Smiling. The timing is, of course, no coincidence. Black America Again is unequivocally political, finding the one-time Academy Award-winner decrying discrimination and inequality in the USA, exposing institutional prejudice along race, gender and economic lines. Standouts include haunting closer ‘Letter To The Free’ – which was originally written for Netflix documentary ‘The 13th’ – and the title track, which sees the Chicago rapper eloquently tackling police brutality and mass incarceration, and Stevie Wonder declaring, “We are rewriting the Black American story.” A powerful, compelling and cohesive piece of art, which ranks up there alongside To Pimp A Butterfly and Black Messiah.