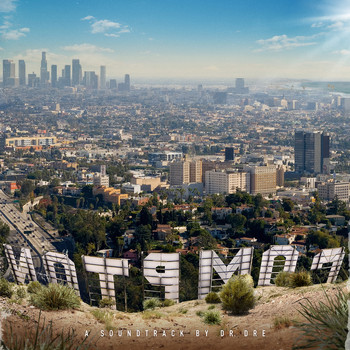 zdigital What we said: More than a decade and a half on from 2001 – and a cool 23 years since The Chronic – Dr. Dre finally returns with this soundtrack inspired by the new N.W.A. biopic ‘Straight Outta Compton’. Completing his trilogy with Compton, and not the long-overdue, much-vaunted Detox, feels like a very smart move. Alongside allowing Dre to reflect on his incredible journey, it provides the album with a compelling narrative arc and highlights just how appalling it is that the USA is still struggling with the same problems with racially-motivated police brutality nearly 30 years on from N.W.A.’s debut. Joining Dre on his final album is an all-star cast, including Ice Cube and Jill Scott, plus platinum-selling protégés Snoop Dogg, Eminem, Kendrick Lamar and The Game.